The Asia-pacific region has 4 passionate BSPTS-Concept by Rigo Teachers who run BSPTS courses locally and internationally.  Collectively we are a team sharing >30 years of scoliosis knowledge between us.  We love educating our fellow practitioners about all things scoliosis so please don’t hesitate in asking us to present a course in your country.

BSPTS is a schoolcreated to offer education to Physiotherapists in treating patients with scoliosis and other spinal disorders, according to the general principles of the so called Physiotherapy Scoliosis Specific Exercises–PSSE (SOSORT Guidelines).

The Barcelona School was founded by Elena Salvá, a Catalan Physiotherapist, who introduced the German ‘Schroth Method’ in Barcelona during the 60’s.

Thus, BSPTS, was initially inspired and based on the original physiotherapy method created by Katharina Schroth in 1921.

The Schroth method became popular in Germany through K. Schroth’s daughter, Christa Lehnert-Schroth. Elena Salvá learned from both women before bringing the method to Barcelona.

At the late 80’s, Dr. Manuel Rigo and his wife, Dr. Gloria Quera Salvá, Elena’s daughter, started educating Spanish Physiotherapists in accordance with Lehnert-Schroth and Dr. H.R. Weiss methodology, Christa’s son. BSPTS was certifying physiotherapists, National and International, under the name of Schroth until the end of 2008.

Since then, three different branches emerged, the ISST from A.M. Hennes; Best Practice, From Dr. H-R- Weiss; and the BSPTS-Concept by Rigo. These three branches are based, on some way, in the original Schroth method, but nowadays, they can be considered relevantly different, conceptually as well as technically.

BSPTS has evolved paying attention to three spheres of knowledge:

BSPTS’s proposal is about helping the physiotherapist to find a balance between these three spheres of knowledge. 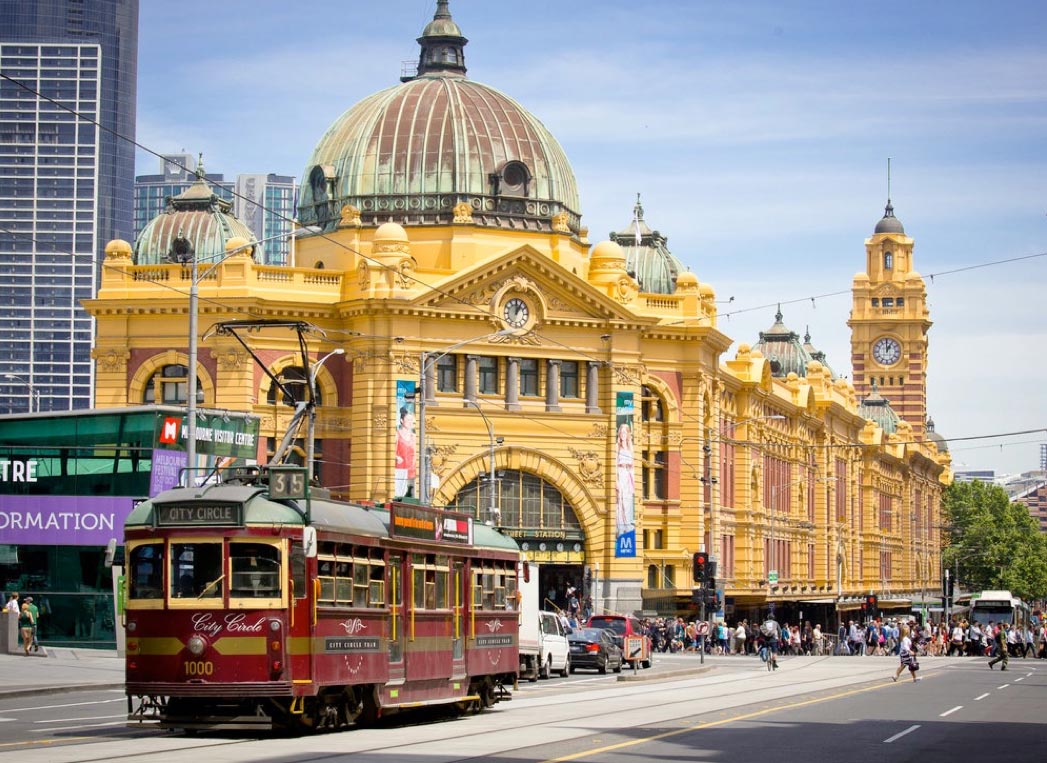 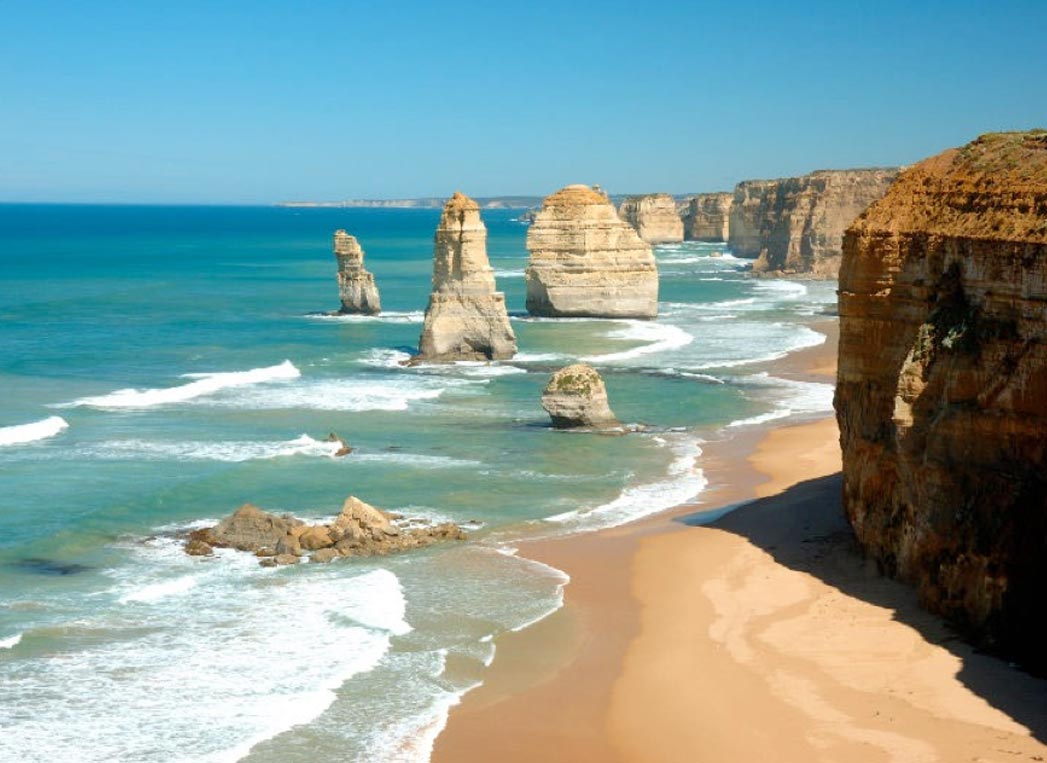 To be physiotherapist specialized in scoliosis and other spinal disorders

General Objectives of the BSPTS-Concept by Rigo certification course:

Basic knowledge on scoliosis and other alterations of the spine

Addressed to all health professionals interested in acquiring specific basic knowledge on scoliosis and other spinal disorders.

Date: No planned in person currently.  The Base course may be completed on-line at any time through this website.

BSPTS Base Course face to face in Taiwan 2023 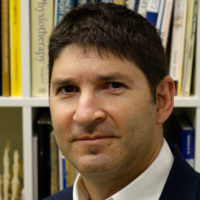 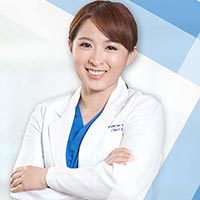 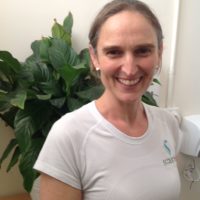 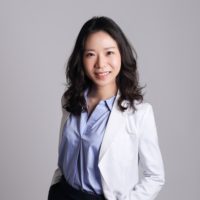 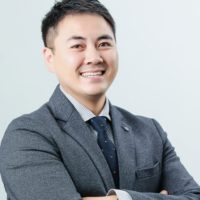 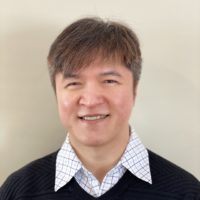